View this group on Goodreads »
Share book reviews and ratings with Indie Book Collective, and even join a book club on Goodreads.
I was thinking once again about song lyrics and their close connection with poetry. It’s a useful exercise to remove prejudice by looking at things in a different light or even by shifting preconceptions,by pretending that an art work,piece of writing,dress,shoe,car,motor bike has been created by a different artist,designer or factory.
Read the poem below,and,if I fib and tell you that it was written by a 4th century Sufi mystic prophet who preached a policy of non-violence,free of all possessions including a home,living at one with nature by wandering the land,then you’ll see it differently to what it really is……
“Wherever I May Roam“
…and the road becomes my bride
I have stripped of all but pride
So in her I do confide
And she keeps me satisfied
Gives me all I need

Carved upon my stone
My body lie, but still I roam
Wherever I may roam

Heavy Metal fans might have recognised it as this :  https://www.youtube.com/watch?v=-oKqEWxia9Y

The lyrics describe the roaming life of a musician on the road,travelling from gig to gig on a concert tour very well – while conveying an existential view of the world. Written by Metallica’s lead singer James Hetfield and drummer Lars Ulrich,you wouldn’t look at these two characters and think they were poets,now would you ?

Magnificent stuff,but most folk who are prejudiced against such a style of music simply wouldn’t listen to the words. It’s amazing how much we miss,isn’t it ?

Some songs have the power to move us every time that we hear them. We remember the time and the place that we first heard them,and the impact that they had on us.

‘Goodbye Again’ hit me hard when I listened to it. Anyone who has been through a doomed love affair,particularly if one is the ‘other’ party,will recognise the emotion of the singer as she describes the trap that she’s in.

Mary Chapin Carpenter is not afraid to tackle sensitive,as well as unusual subjects. She’s written songs about a shirt and a town,for instance. She’s quite capable of writing upbeat numbers too,as the gloriously happy ‘I Feel Lucky’ demonstrates.

In a corner of her room on a Sunday afternoon
When all the world is dull and gray
She might close her eyes and sit, rocking gently for a bit
Till all the bad thoughts go away

Back when children played their games
London Bridge and Jesse James
She captured flags, she bounced the ball
And every time, she beat them all

And now she comes home to a cat in a three-room walk-up flat
And plays a game of solitaire
Well she made a fist last night, and she broke the hallway light
And the pieces scattered everywhere

You see, he’s got a wife back home and three kids up and grown
But these are things that go unsaid
He might call her from the road just in time to say hello
And goodbye again

Seamus Heaney was a much loved poet,and rightly so – he was a real sweetheart and so skilled. His death in 2013 was one of those which made me go “oh no”,when I heard of it. His text message to his wife,shortly before he died is moving – see in the Wikipedia entry. 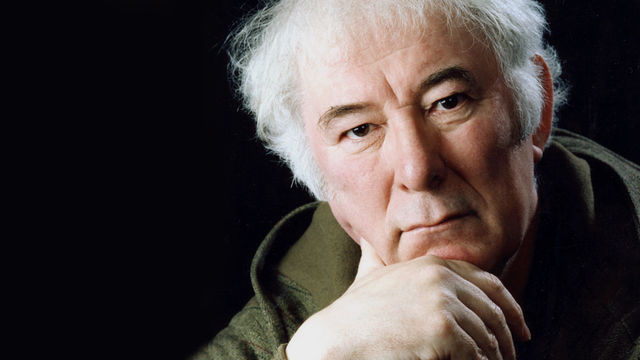 I always think of his poem ‘Rite of Spring’ at this time of year,when the temperature dips below freezing in Cornwall. Having lived on a remote sheep farm on a high part of Bodmin Moor,I know what it’s like to be at the mercy of the weather. My water supply pipe once frozen for several days,so this poem resonates with me,and its suggestive sensuality seems to be saying more than just a struggle to restore the pump to working order : 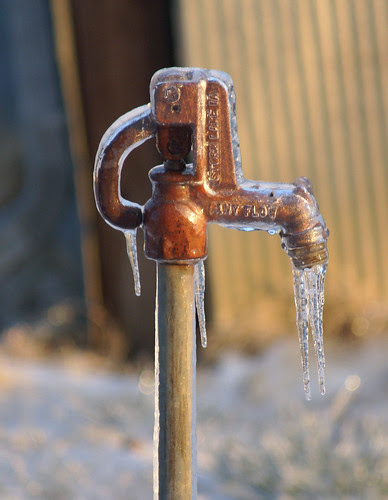 So winter closed its fist
And got it stuck in the pump.
The plunger froze up a lump

In its throat, ice founding itself
Upon iron. The handle
Paralysed at an angle.

Then the twisting of wheat straw
into ropes, lapping them tight
Round stem and snout, then a light

That sent the pump up in a flame
It cooled, we lifted her latch,
Her entrance was wet, and she came.

He wrote evocatively about ageing and continuity,including this poem ‘Digging’ from his first published collection of work ‘Death of a Naturalist’ :

Between my finger and my thumb
The squat pen rests;snug as a gun.

Under my window,a clean rasping sound
When the spade sinks into gravelly ground:
My father,digging. I look down

Till his straining rump among the flowerbeds
Bends low,comes up twenty years away
Stooping in rhythm through potato drills
Where he was digging.

The coarse boot nestled on the lug,the shaft
Against the inside knee was levered firmly
He rooted out tall tops,buried the bright edge deep
To scatter new potatoes that we picked,
Loving their cool hardness in our hands.

By god,the old man could handle a spade.
Just like his old man.

My grandfather cut more turf in a day
Than any man on Toner’s bog.
Once I carried him milk in a bottle
Corked sloppily with paper. He straightened up
To drink it. He fell to right away
Nicking and slicing neatly,heaving sods
Over his shoulder,going down and down
For the good turf. Digging.

The colds smell of potato mould,the squelch and slap
Of soggy peat,the curt cuts of an edge
Through living roots awaken in my head.
But I’ve no spade to follow men like them.

Between my finger and my thumb
The squat pen rests.
I’ll dig with it.

Heaney’s powers of observation were acute,as shown in this two line verse which perfectly captures a moment in time :

The riverbed,dried-up,hall-full of leaves.
Us,listening to a river in the trees.

Like Loading...
I recently woke up with this song going through my mind. ‘Millworker’ is written by James Taylor,and the lyrics are like poetry – which the best ones are. I love its sad,reflective observations.
I vastly prefer the version sung by Emmylou Harris,to James Taylor’s original. The song works better,and it’s seen through a woman’s eyes anyway. Lovely stuff ! 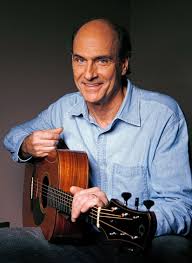 https://www.youtube.com/watch?v=aTmd2OyqtaM
‘Millworker’
Now my grandfather was a sailor, he blew in off the water.
My father was a farmer and I, his only daughter.
Took up with a no good millworking man from Massachusetts
who dies from too much whiskey and leaves me these three faces to feed.

Millwork ain’t easy, millwork ain’t hard, millwork it ain’t nothing but an awful boring job.
I’m waiting for a daydream to take me through the morning
and put me in my coffee break where I can have a sandwich and remember.

Now my mind begins to wander to the days back on the farm.
I can see my father smiling at me, swinging on his arm.
I can hear my granddad’s stories of the storms out on Lake Erie
where vessels and cargoes and fortunes and sailors’ lives were lost.

Yes, but it’s my life has been wasted, and I have been the fool
to let this manufacturer use my body for a tool.
I can ride home in the evening, staring at my hands,
swearing by my sorrow that a young girl ought to stand a better chance.

So may I work the mills just as long as I am able
and never meet the man whose name is on the label.